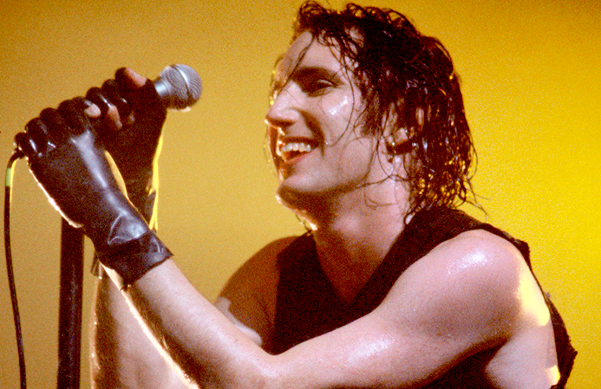 Trent Reznor’s only (pre-Social Network) Grammy was a Best Heavy Metal Performance win for "Wish," which came as such a surprise, if only for its inclusion of the (post-Tipper) phrase "fist fuck." Reznor would later joke that his epitaph should read: "REZNOR: Died. Said 'fist fuck'. Won a Grammy."