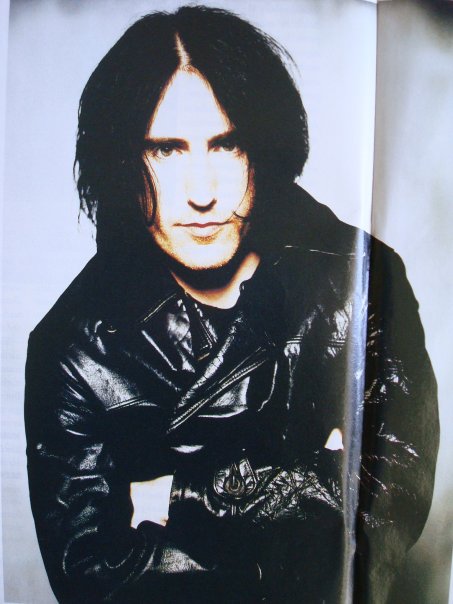 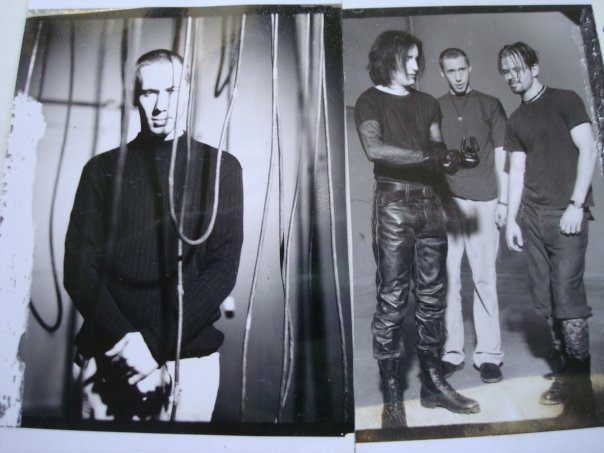 Walt Cessna, Trent Reznor & the band on the set of “March Of The Pigs” video shoot from The Downaward Spiral CD, L.A. 93 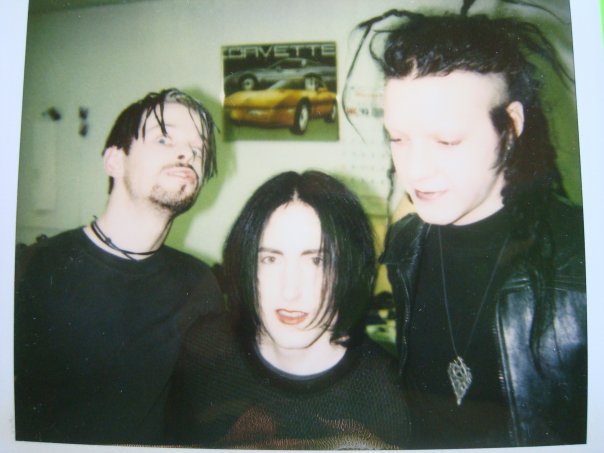 Walt Cessna: "I loved working for NIN because Trent was at a point where he was willing to try just about anything- check out that lipstick! Here we’re on set for the video March Of The Pigs and I think thats Danny to the (L) and Robin to the (R)."
Hair & make-up by Heart, styling & polaroid by Walt Cessna L.A. 1993 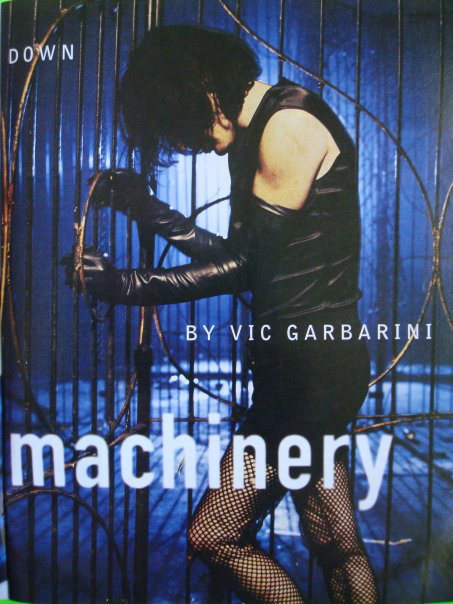 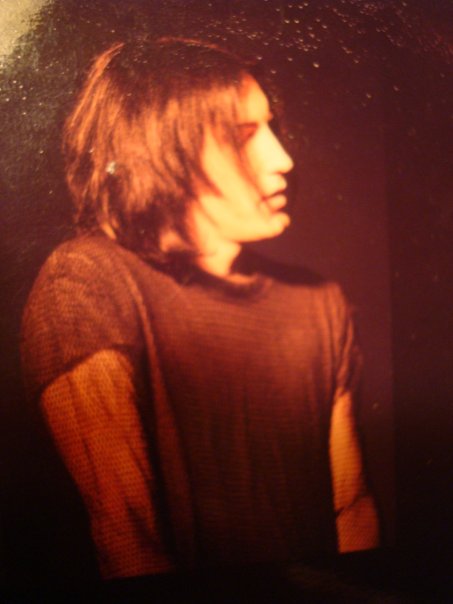 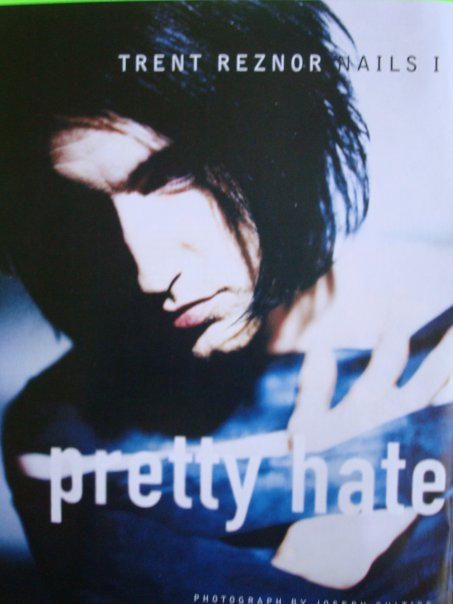 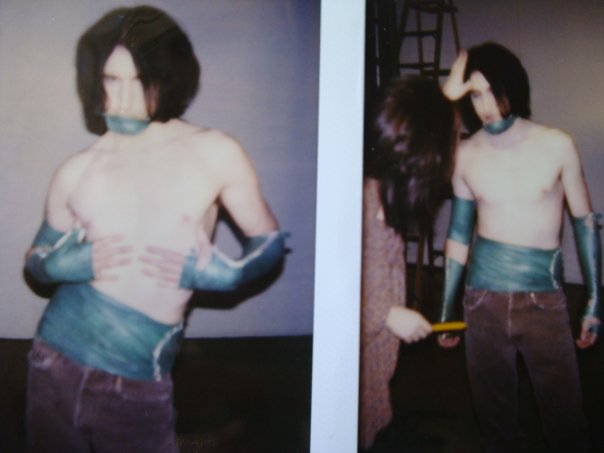 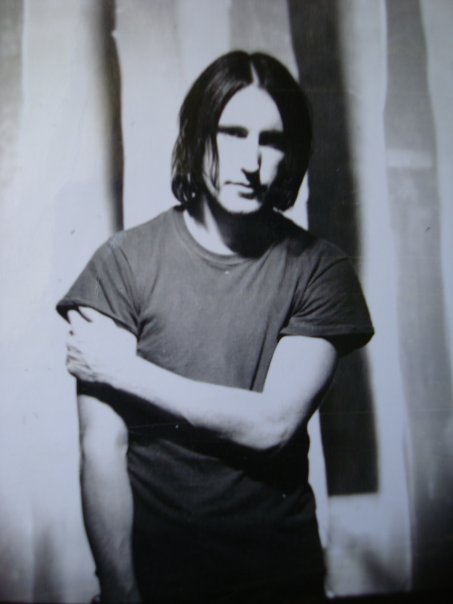 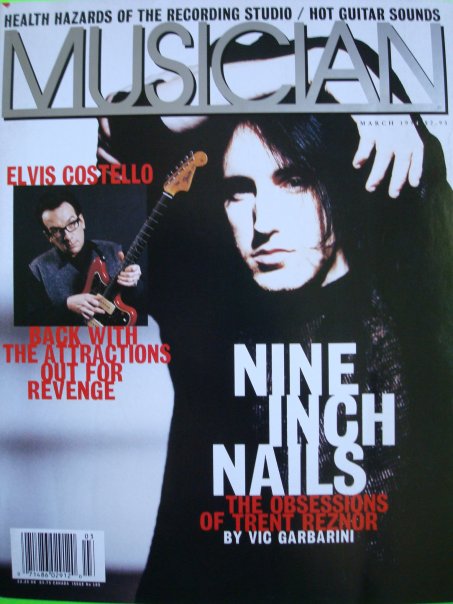 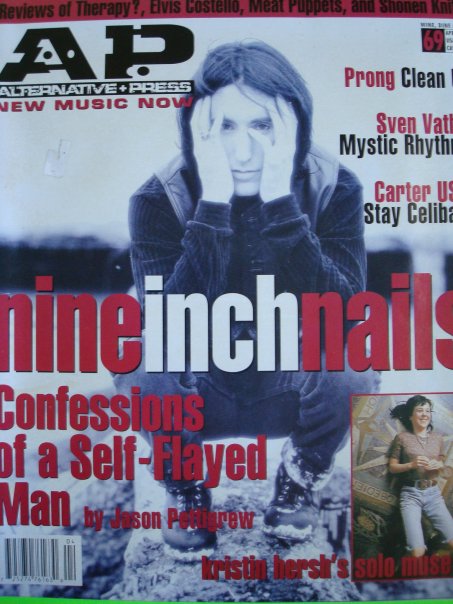 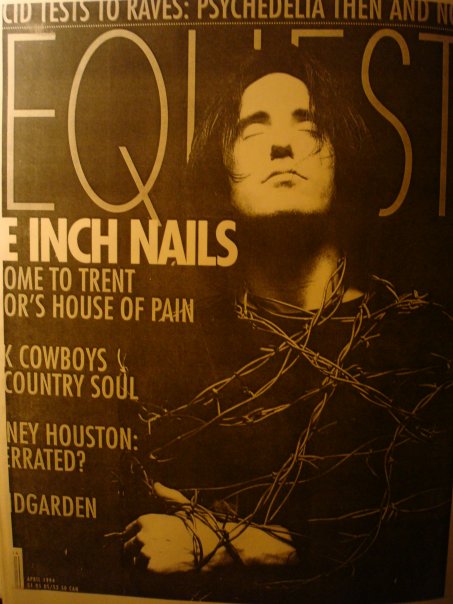